For Polly horses are in the blood, coming from a horse orientated family. Her mother Helen jumped around Badminton Horse trials but also rode successfully Dick Bainbridge’s ladies’ horses in point-to-points. Helen has also been a master of the Berkeley Hunt for 20+ years. Her father Robin hunted hounds in the South Dorset and Wynnstay counties.

Polly has a background in hunting, eventing and racing. Hunting with Berkeley, South Dorset, Duke of Beauforts’ and Wynnstay. She has had an extremely successful racing career as a champion lady jockey; Polly holds the record for the number of career wins, a highlight being reaching 300 when she won the Western ladies’ open on 12 March 2011.

Horses were also a part of family life for Ed, having been brought up surrounded by animals. His father ‘a farmer’and his mother had a livery yard and trained Point-to-pointers. His Grandfather Jack Walker also trained under permit.

Having gone to school at Winchcombe a stone’s throw from Cheltenham the home of NH Racing it was only natural that Ed was quite often “ill” on the day of the races!

In 2006 Polly and Ed moved to Ottery St Mary, Devon and began training Point-to Pointers together. Starting with around 4 horses for point to points but after a couple of years Polly started training under “Rules”, so Ed took over the Pointers and the yard quickly grew in size and now holds 30+ horses. They have had over 200 winners since they started. They also found time to get married and have two gorgeous children, Daisy and Bertie. 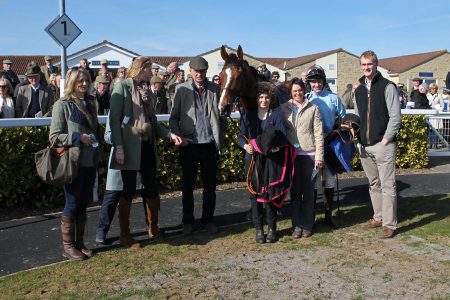 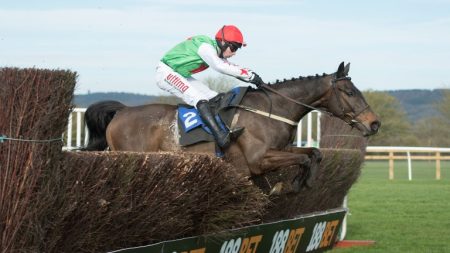 Tullow Boy – Won a Novice Chase on his only start but at 18hh he strained his heart. 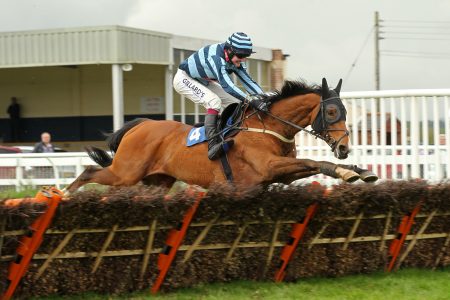 Polly’s first N H runner was for Guy and Sophie Henderson at Newbury in March 2011, “FORTVIEW”.

Under Polly’s name they have trained 100 winning pointers and since Ed took over responsibility in 2011, he has trained another 100 pointing winners.

Other successfully produced young horses include:

Restless Harry – won a maiden Point-to-Point and then sold at Brightwell’s Cheltenham Sale in April 2009.

Reves D’Amour – was 2nd in 2 maiden Point-to-points and won a NH Flat Race before being sold at Brightwells’ Derby Sale. She was then placed twice and won Novice Hurdle form 3 runs

Did you find apk for android? You can find new Free Android Games and apps.